The United States and Russia have had a deep relationship since the time of the American Revolution assuring deliveries of vital military supplies to the colonists/rebels. The ties deepened during the ensuing 19th century and extended through a wartime alliance during World War II. The Cold War ended that historical relationship and for the next 50 years the United States and the Soviet Union were adversaries. With the fall of the Soviet Union and the Warsaw Pact, there were some who hoped that U.S.-Russian relations could be normalized. Obstacles prevented that and today Russia is identified as a strategic adversary seeking to overturn the U.S. led global world order. Questions focus on asking How did we get here? What is the unknown history? and What can and should be done now? Join us to learn more about these changes and find out what lies ahead.

Please Note: This presentation will be delivered remotely by the instructor.  You will meet with your fellow participants to see and interact with the instructor through the use of Skype technology. Learn about Skype >> 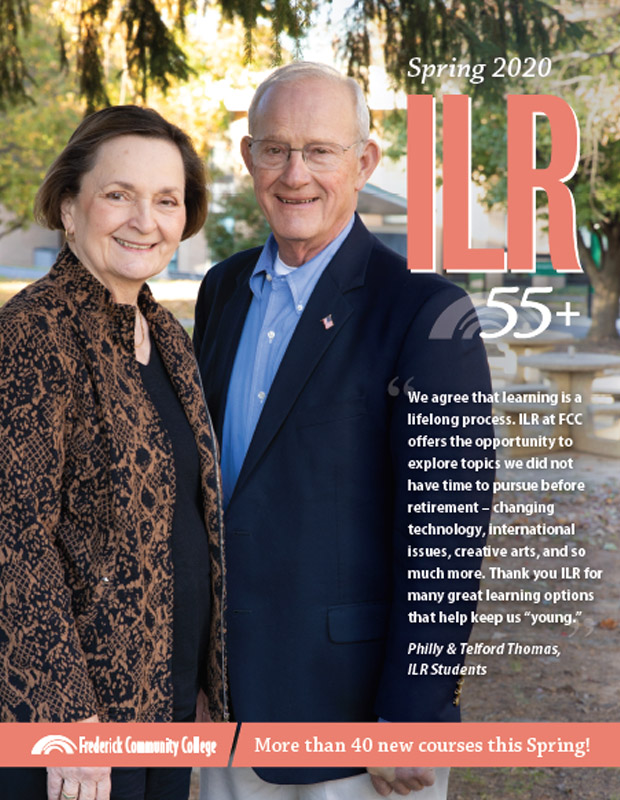